Men Changing Their Last Names to Their Wives' 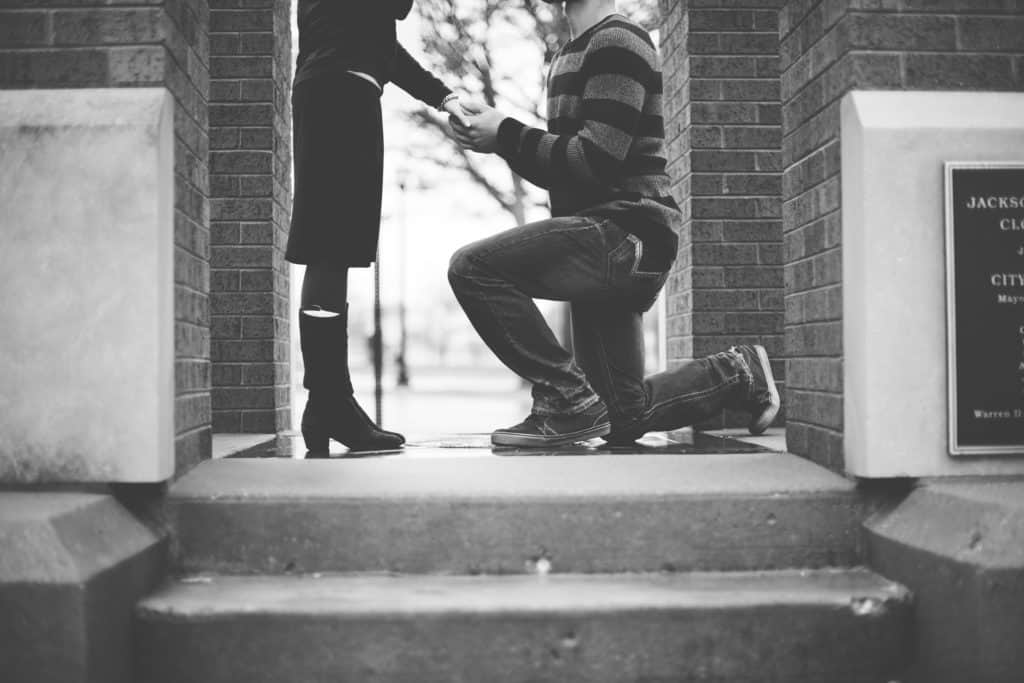 More than any other time in history, men are taking the last names of their wives. The number of women who have decided to stick to their maiden names after marriage has also gone up. Many people think that men who adopt their wives' last names have a problem; the truth is today's man has very solid reasons for doing so.

Zoe Saldana, one of the heartthrobs in the Guardians of the Galaxy film indicated that against her concerns, Marco Perego, her husband, has decided to adopt her last name 'Saldana' once they're married. Obviously, a man taking the last name of the wife isn't that normal and always draws attention from all quarters since it's seemingly a violation of established social norms.

When asked about a man taking the last name of their wives, most Americans expressed varied reasons. 40 percent of respondents believe it's a bit odd, 30 percent suppose its fine, 17 percent think it's inappropriate, 7 percent deem it's a great choice while 6 percent are not sure about it.

The use of a marriage license (or marriage certificate) in name change after marriage has been cited as one of the reasons why a man might want to adopt the wife's last name; the process involved and current law prevents them from doing so. For instance, in States where men are not allowed to change their name with a marriage license, the legal adult name change process they're asked to follow is usually expensive and very long. Most just give up. In fact, in all the 50 states only Colorado, North Dakota, New York, Massachusetts, Louisiana, Iowa, Hawaii, Georgia, Oregon, and California allow husbands to use a marriage license to adopt the last name of the wife.

As many men follow the example of the Saldanas, there are a number of reasons many are warming up to this.

One of the reasons fueling and motivating men to take the last name of their spouses is to show them how supportive they are and their commitment to the relationship. This is happening mostly when the wife is the main provider in the family or when the wife seems to have a more dominant position in the family. The feelings of the man in relation to the change mostly depend on the reason for taking the name.

Some husbands believe in the strong principle of every individual being equal and deserving equal opportunities and rights, such as a man taking the last name of the wife after marriage. This might be a strong desire to challenge the already laid cultural convention. Even when confronted by family members or friends, egalitarian men love explaining themselves as much as they can with the intention of changing the norms according to their beliefs.

Some husbands believe their last names don't sound or look good. They're compelled to adopt the last name of their wives for that purpose. Some husbands could be concerned if both names do not bring in any improvement; husband's last name might be Hebrudery and the wife's Bruckenriguah. Essentially both names would not be an improvement and combining both into Hebrudery-Bruckenriguah seems like a sin against humanity and nature. Nonetheless, if the wife's last name sounds better and more likeable, male spouses are considering adopting it and dropping theirs. Otherwise, a hyphenated name with the husband's first and wife's last is a viable option.

Most people getting married today find it hard to be accepted by their in-laws, which is mostly one of the reasons why most marriages find themselves in trouble. Men who find themselves accepted by the family of the wife and treated just like a part of the family are compelled to repay such clear kindness. The man could be from a family unit without a clear history or a difficult and violent family he would like to forget and put behind him; the wife's last name gives him a great idea to effect this.

Apart from coming from a great family with a breathtaking family history, there're a number of men who decide to go with the last name of the wife if it means a lot to her, perhaps if it's synonymous with her business and identity. Men who find nothing interesting in their names but everything worth talking about in the last name of the wife warm up fast to the wife's last name.

No one would like to lose their name if they are famous and well known across the country and easily found on Google, which is great for their brand and business. Nevertheless, some men are ready to go with their well known wife's last name at the expense of their unknown, weird and not very nice last names such as Smelly and Boggus.

In a time when branding is important and some names simply help to make the branding process easier and successful, some men are taking this into consideration after marriage. This is true, particularly for men who have familiar and too common names that almost every family has and it's not special in any way. As such, a man might take the wife's last name to better brand himself, such as a tree surgeon taking wife's 'Tentrees' last name.

When a name is too familiar and costly

In the last one century, "James" has been the top first name for males across the United States. When it comes to surnames, "Johnson" comes closely second to Smith making a name such as Jimmy Johnson or James Johnson the most common. Those males with most common names, particularly last name, share birthdays, place of birth and careers with thousands of other people. If a background check is done by a company where one is seeking a job, this could be problematic if any of those shared names have criminal records. People have lost career opportunities because of this leading to some men opting to change to wife's last name to be different as well as ensuring their children do not go through the same.

Ultimately, men changing their last names to their wives' is a personal choice, and vice versa. There is no wrong or right. As long as it's right to you there's no good reason not to go for it.

What do you think? Should men take their wives' last names?